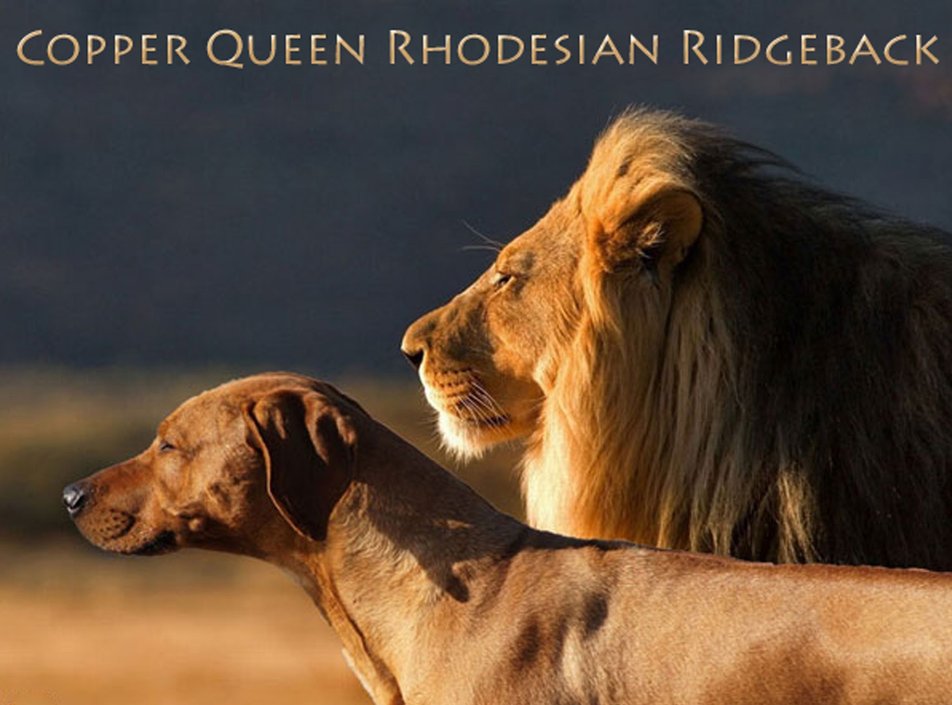 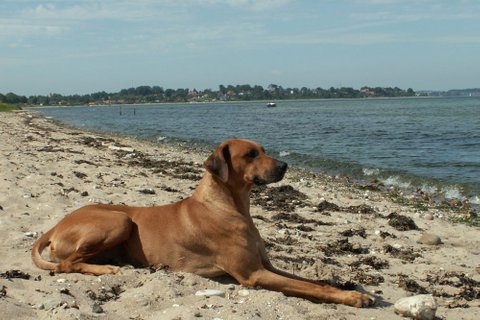 Cavan was born in the United States. He started his life in the same house

where his  great granddam, granddam and dam all was living 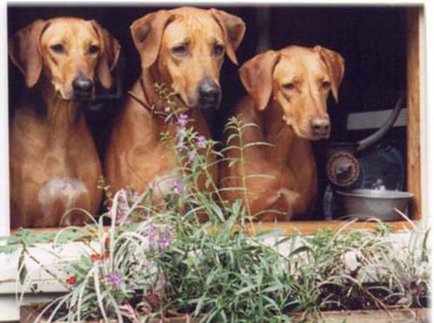 Cavan was a  gentle  Rhodesian Ridgeback with an outgoing personality.

He was our youngest child's "favorite dog". Cavan knows what time she would arrive

home from school and he was always stay/ sitting by the gate waiting. He was a very

agile and fast male. He could turn around himself very easily, and surely would

have been a excellent "Lion Dog". Cavan have show us several times, how clever this breed can be. He could "speak", so all could understand ! He took care of weak animals and the troublemakers learned very quickly to behave properly when Cavan was around.

Cavan was out of some of the best bloodlines in U.S.A.  His lineage was very

interesting and you can see some of his famous Family in his pedigree.

Stuntman, has  sired many champions.  His grandsire,  U.S.CH.Kimani´s

He was U.S. stud dog of the year in 1997 and won Award of Merit at the RRCUSA

Cavan´s pedigree was based on top dogs.

Cavan was out of a  healthy litter of nine, all with showquality ridges, with

no dermoid sinus. Several of his littermates was doing well in the show ring.

Cavan was only shown four times. The first three times in

puppy class, and he was chosen best puppy twice, once at the Danish

Specialty.  He was shown one time in "open class"  and won

1.price. ck and  got his 1.certification .Today Ì could wish I had show him more, he had marevelous movement , the best I ever have seen!  The reason he didn´t was showing more, was me, I need at this time a break from " the  dog world" !

Cavan x-ray  results : free at the hips and elbows.

Cavan was a true Heartbreaker

I´m very grateful to Mrs. Denise Ivie Price for trusting me this

wonderful dog, Denise, thank you so much. I want

also to thank Mrs. Dudley Hackney, breeder of Cavan´s sire, for picking out

Cavan for me and for being such a good friend.